1 The Trick to Humbled Self Promotion – WordStyler
Skip to content 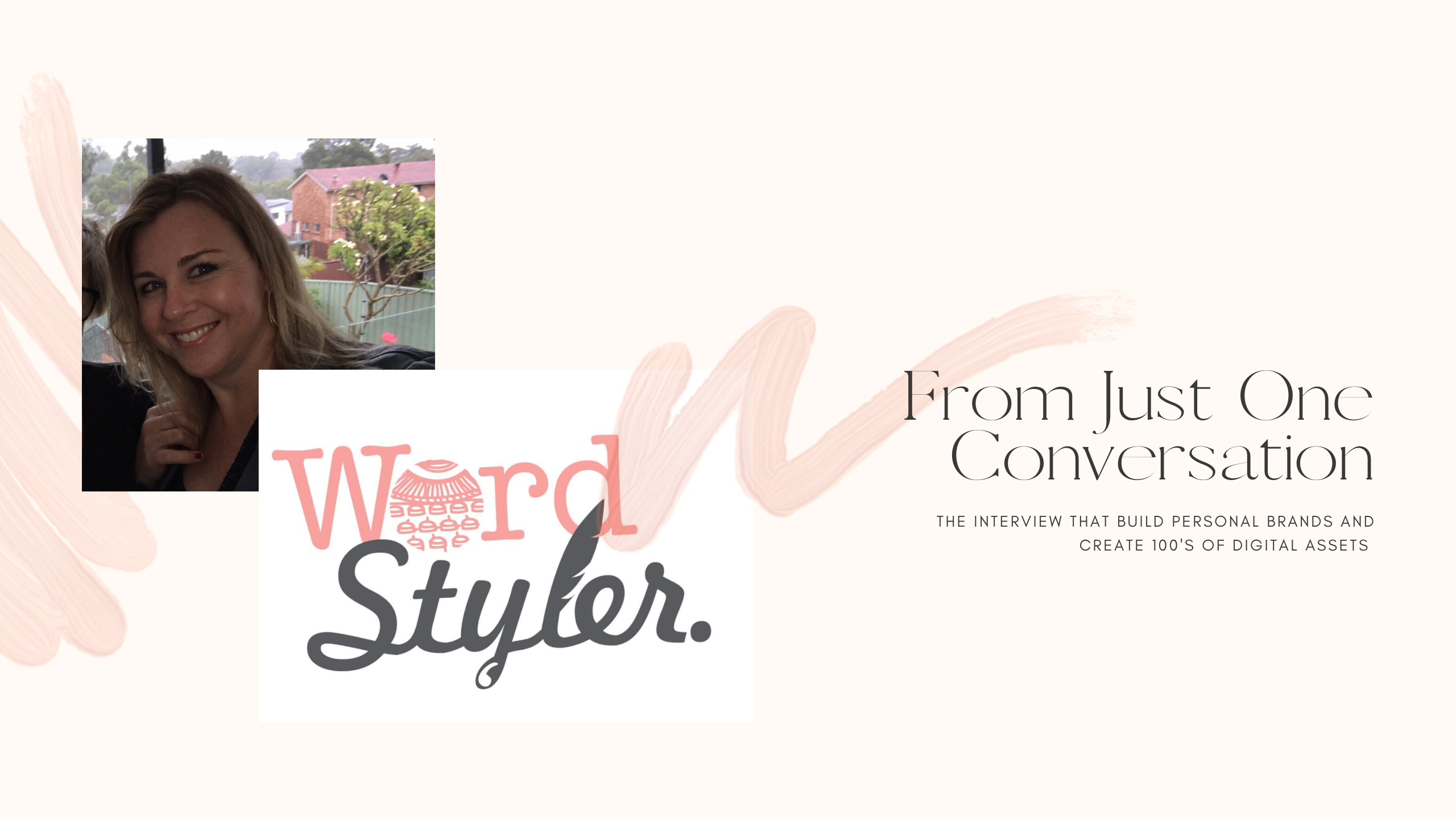 I’ve written and spoken out against gender inequality and those off the cuff remarks degrading a women, that if the same attitude or behaviour was displayed by a man, he’d be a legend until it’s actually made my ears bleed (not to mention my friends ears).

This is not mystifying to me in our patriarchial society, and my research continues to dive deeper into why women have traditionally held themselves back, despite having more opportunities than ever before.

Often it comes down to not wanting to compete in the male dominated space of leadership for fear of failure or rejection even though women are much better at dealing with these situations. Sometimes there is a belief they won’t even be given a chance because of the secret mates handshake. An unwritten rule and an unspoken understanding that you back the boys. #regardless

As a society there is evidence of the invisible and intangible unconscious bias’s that come with certain position’s or roles.   So, being a women in that space is just difficult, even with the longest list of accolades. 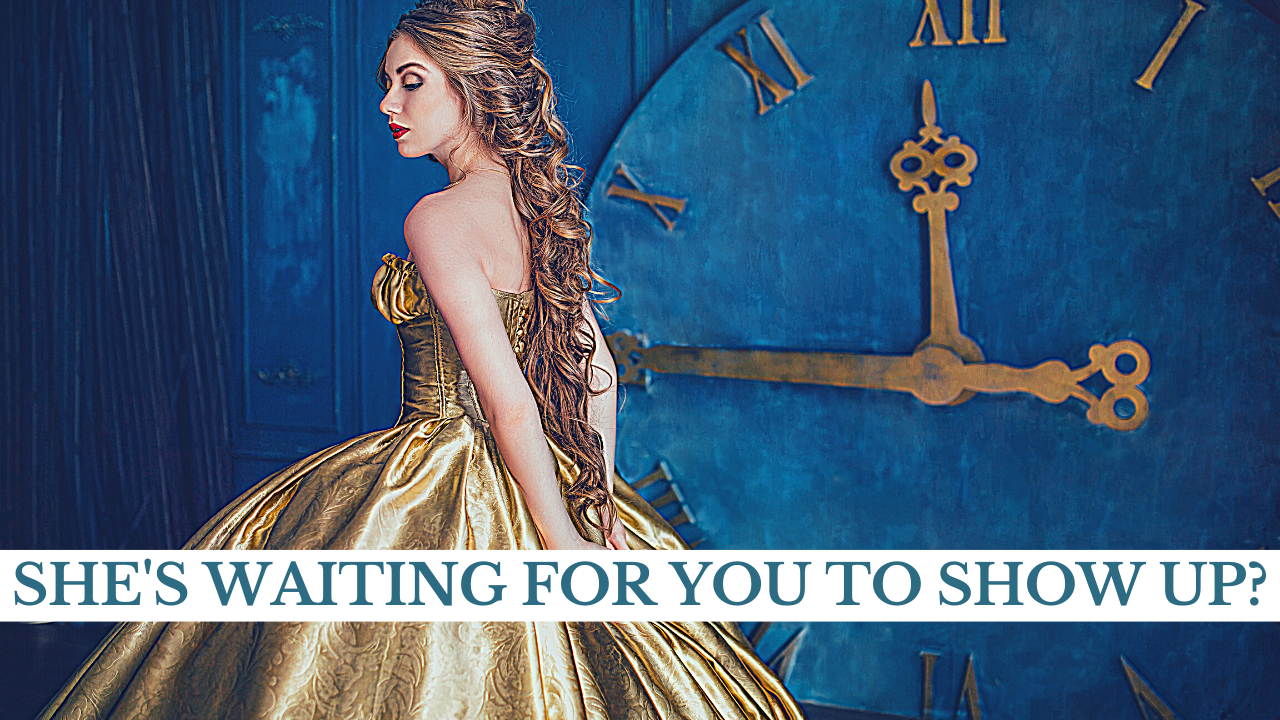 Research shows that out of a list of 5 competencies, women who have 3-4 of them will not take up the position, fearing rejection or being found out for not having all.  Whilst men, even with one competency will give it a go, believing he will learn as he goes and be protected by the other males around him.

Why does this matter so much to us?

Because we see women who are more than capable, with high levels of education and experience and an enviable capacity, holding themselves back, we do.

Whilst women know their true worth, they don’t always see it or believe it, nor are we great as a cheer squad like men.  Without that core belief, without that confirmed identity, women are holding off on taking a seat at the table without an invitation. 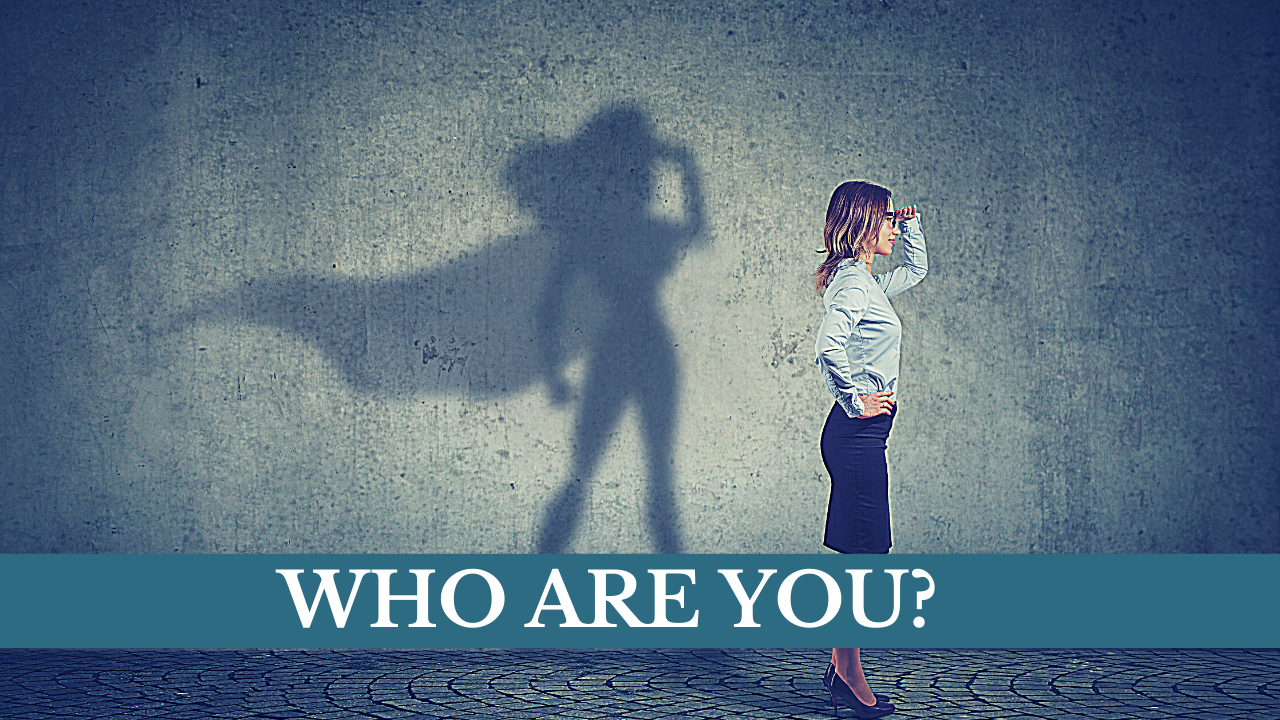 Enter WordStyler:  armed with a human checklist, a values matrix and meaningful verbs and adjectives, the Wordstyler sets about describing the real you.  Telling your story they way you do and showing you how it is actually percieved by others.  We just love the moment when clients say ‘I always thought I was that person you have described, I just never believed it til now.’

We show you the evidence of who you have become, we demonstrate the possibilities your experiences have given you. As your own worst critic, you are not the person to be writing about you.   Call us and do some work around overcoming the Barriers to “tooting your own horn”

Here are the things that are keeping you from taking the credit you deserve: 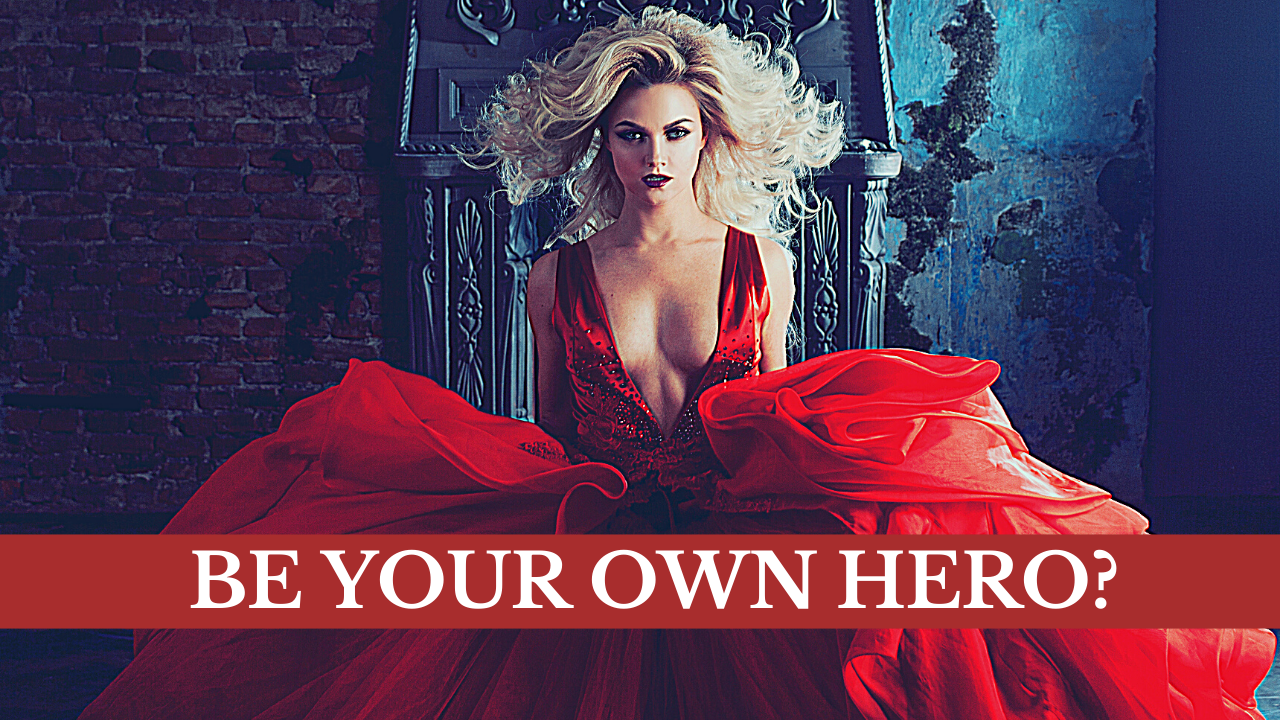 The difference between bragging and the true confidence that comes from knowing your skills is being optimistic about your future.

If you are still really struggling with doing better at self-promotion or sharing your optimisation as a human being, then maybe that is part of your brand.  Humbly confident! 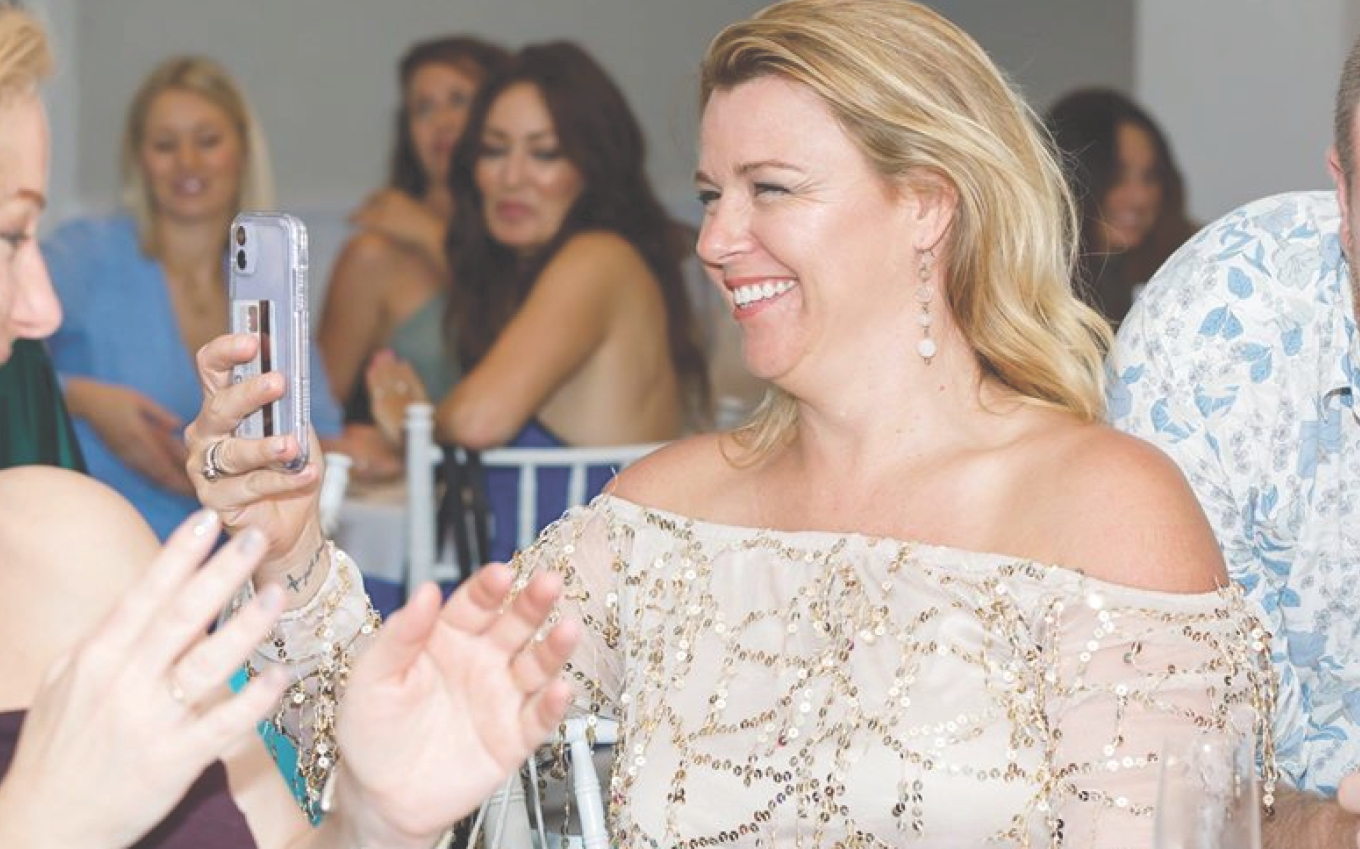